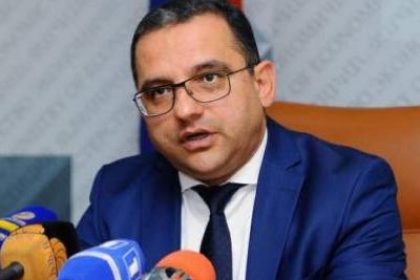 There are areas where small and medium enterprises are the main driving force and will remain so in the near future.

According to him, the state policy should be aimed at creating more favorable conditions for them. “These bills were developed to expand the principle of corporate governance in joint-stock companies, to increase the level of transparency in the management and reporting of these companies, as well as to increase the level of protection of shareholders’ interests of small and medium enterprises,” Khachatryan said. create conditions for the development of the securities market.

According to the Minister, this will improve the conditions for attracting investments from the private sector. He also noted that a simplified tax regime will be offered for small and medium-sized businesses. 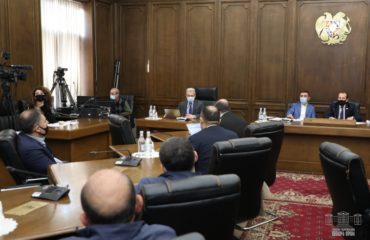 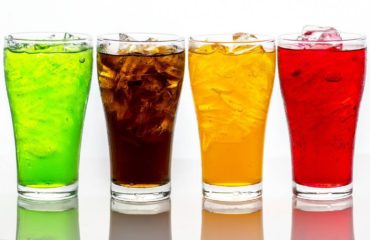 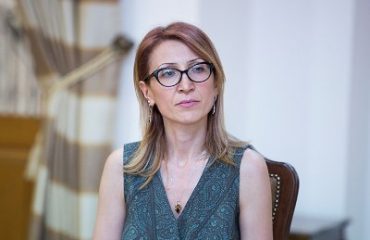