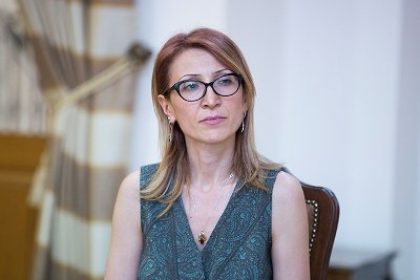 Unfortunately, the package of amendments to the Tax Code submitted by the government և related laws does not have the necessary preconditions for an economic revolution; it will give only a small opportunity to have some positive changes in the economy. Mane Tandilyan, chairwoman of the NA Standing Committee on Financial-Credit and Budgetary Affairs, MP of the “Bright Armenia” faction, wrote about this on her Facebook page, presenting proposals for amendments to the Tax Code package.

“Given the need to adopt a completely new Tax Code, it should be noted that there are some positive changes in the draft, but there are also some worrying provisions that will create additional problems for the economy.

To address these issues, I propose that the government make the following changes to its tax code:

The adoption of these proposals will allow to ensure some activity in the economy without significant obstacles, without harming the collection of budget revenues.

At the same time, it is necessary to actively start developing a new Tax Code today, without which it is impossible to expect serious economic development, “the MP’s note reads. 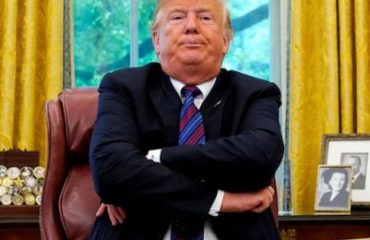 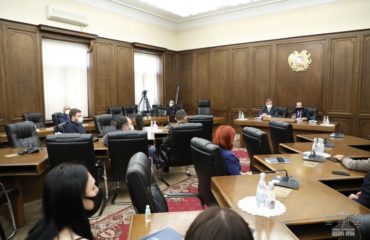 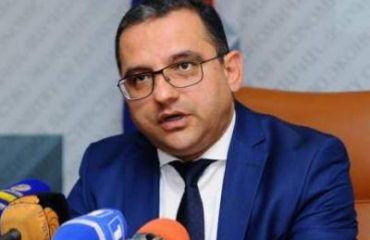